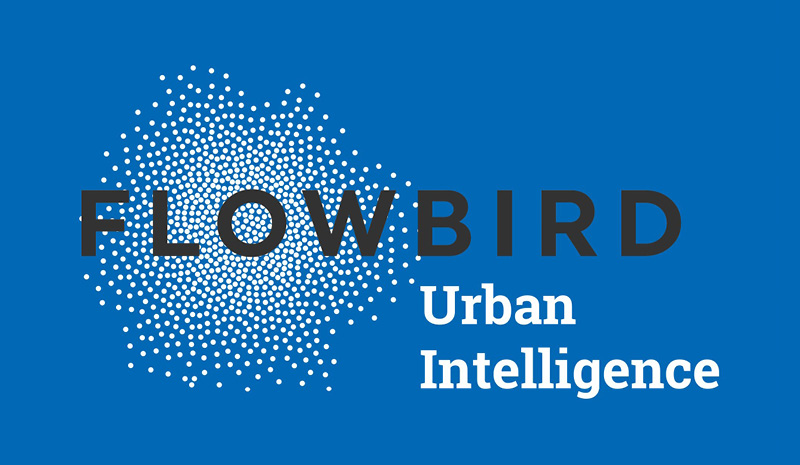 The merger between Parkeon and Cale is taking shape more and more. The new name of the Parkeon-Cale combination has been announced at the Intertraffic in the RAI in Amsterdam. The group will continue its business under the name 'Flowbird'.

The merger between Parkeon and Cale, which was announced in January, is increasingly taking shape and the plans for the future are coming out bit by bit. At the Intertraffic the new new name was announced, the Parkeon-Cale combination will continue under the name 'Flowbird'.

Flowbird is inspired by the ease with which each bird moves quickly and safely within a cloud of birds. Flowbird symbolizes the ambition to make individual travel simpler, safer, faster, while collectively maximizing efficiency and harmonizing flows.